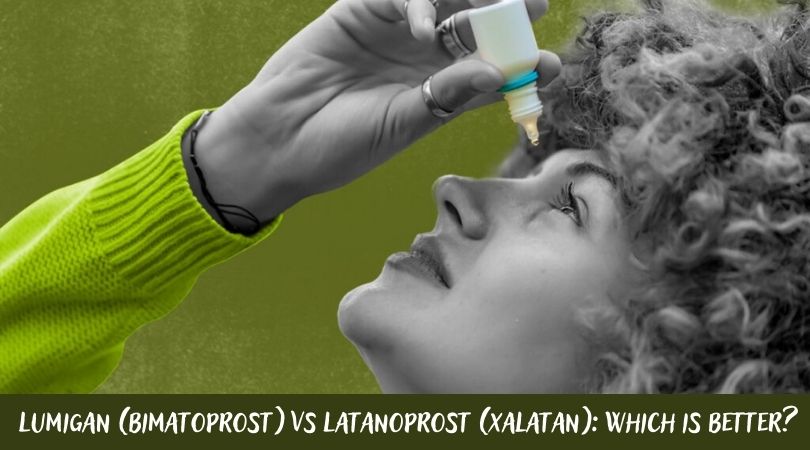 Glaucoma today remains the main cause of visual disability in teh USA and accounts for more than a third of cases of all newly recognized disabled people.

Primary open-angle glaucoma (POAG) is considered one of the main factors leading to vision loss.

Local conservative antihypertensive therapy occupies a leading place in the complex of therapeutic measures. Prostaglandin preparations have proven to be highly effective modern agents for the treatment of patients with glaucoma, capable of maintaining a low level of intraocular pressure (IOP) with slight fluctuations during the day, maintaining hypotensive activity for a long time, and having a convenient and simple dosing regimen. The main mechanism of action of this series of drugs is an increase in uveoscleral outflow due to interaction with specific receptors, the transition of inactive matrix proteases of the ciliary muscle into an active form, the destruction of collagen fibrils of the extracellular matrix by proteases, a decrease in the thickness of the ciliary muscle and resistance to the outflow of aqueous humor.

What is the difference between latanoprost and bimatoprost?

Bimatoprost (Lumigan) is a representative of the class of prostaglandin analogues, is a synthetic analogue of prostamides and structurally differs from latanoprost (Xalatan) and travoprost by the absence of a carboxylic acid group in the molecule. A number of studies have suggested the presence of prostamide-sensitive receptors that differ from receptors for other prostaglandin analogues. After instillation, a significant amount of bimatoprost was found in the ciliary body, as well as the product of its hydrolysis in the form of free acid – in the intraocular fluid (AHF), which suggested an additional mechanism for passing through the cornea as a prodrug.

Bimatoprost, like other drugs in its class, primarily has a therapeutic effect by increasing uveoscleral outflow. However, some studies have also shown improvement in trabecular outflow. The effect on efflux is thought to be through remodeling of the extracellular matrix in tissues. A number of studies also indicate the possibility of the drug’s effect on increasing the permeability of the sclera.

Latanoprost is a synthetic analogue of prostaglandin F2α, is a selective FP receptor agonist, synthesized in 1996 specifically to reduce IOP in glaucoma and ophthalmohypertension. The hypotensive effect is provided by an increase in uveoscleral outflow. Currently, more than 100 generic latanoprost monopreparations are registered on the international pharmaceutical market.

Bimatoprost (Lumigan) and latanoprost (Xalatan) are among the most effective drugs in the treatment of POAG, but the distinctive features in the hydrodynamic parameters of the eye of patients with long-term use are interesting: for example, the secretion of intraocular fluid (F) in patients who instill latanoprost for a long time increases, while with bimatoprost it decreases. Side effects of drug instillations are more pronounced in bimatoprost. Given the distinctive features of these drugs, the study of the hypotensive effect, hydrodynamics, tolerability is becoming an interesting and quite relevant issue at the present time.

Bimatoprost (Lumigan) vs Latanoprost (Xalatan) for glaucoma and eyelash growth